Keeping my boys entertained can be a little bit of a challenge sometimes. They largely like the same things but still there are noticeable shifts in what they want to do. One Saturday, we needed to fill a few hours of our time so I had to think quickly about what we could do. It was a warm summer day, so I decided that we would do an ice cream crawl in downtown Naperville.

What is an ice cream crawl?

You remember bar crawls, right? Well, an ice cream crawl has the same fun factor without the drunkenness. Downtown Naperville has many ice cream shops in the area and I’ve wanted to do a group crawl down there for two summers. But, why wait for a big party when I had my crew ready to roll? To take this from an idea to an adventure, I created an agenda in Canva for us to follow and make “notes.”

With the agenda printed out, I revealed the surprise and set up three ground rules.

As you can see below, we had so much fun. We tried strawberry gelato, chocolate/vanilla soft serve, and cotton candy together. Then, each of us got our personal favorites at Coldstone.

If you are looking for a low commitment/high fun activity, this is it! It was one of the best things that we did in July… Heck, probably all summer! We all could use a chill couple of hours treating ourselves these days.

Have you ever went on an ice cream crawl or something similar? Is it something that you would try? 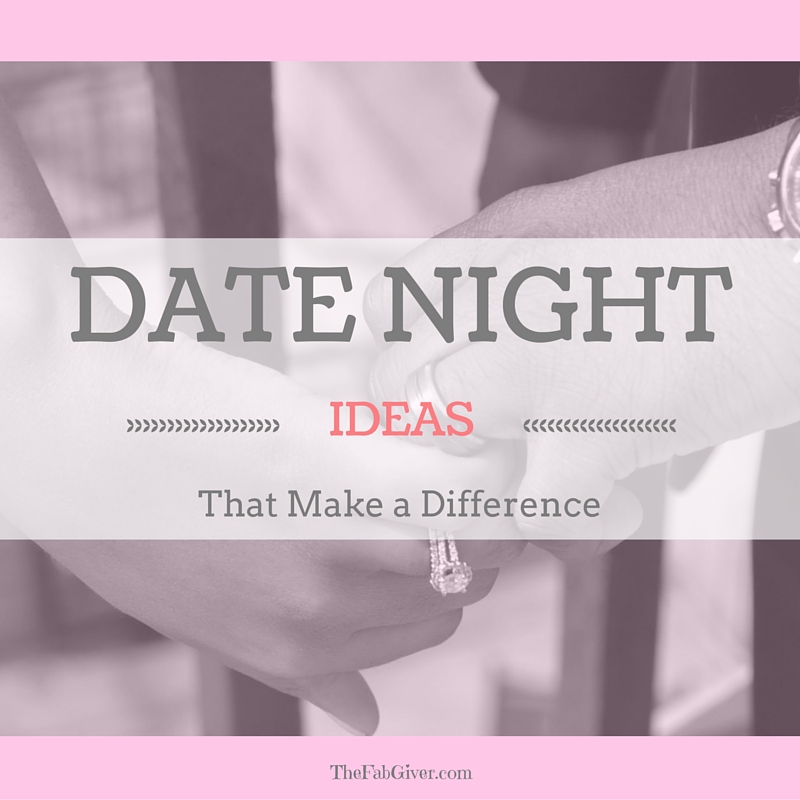 10 Ways to Do Good with Your Boo 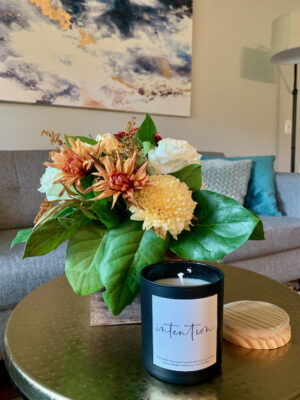 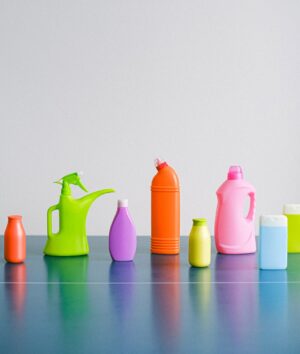 Non-Food Items to Donate to Your Local Pantry